This article titled “Star debuts and happy returns: theatre, dance and comedy in 2020” was written by Arifa Akbar, Lyndsey Winship and Brian Logan, for The Guardian on Thursday 2nd January 2020 09.00 UTC

Maxine Peake and Ria Zmitrowicz star in Lucy Kirkwood’s play about a woman waiting to be hanged for murder in 1759. When she claims she is pregnant, a jury of 12 matrons from local households in rural Suffolk is enlisted to decide whether she is telling the truth. Zmitrowicz plays the suspected murderer while Peake is a midwife and the woman’s only supporter against a baying mob.
National Theatre, London, 15 January-23 May. Streaming as part of National Theatre Live on 21 May

Any new play by Tom Stoppard is a big event but this has added buzz for being his most personal. Set in the Jewish quarter of Vienna in 1900, it follows a prosperous Jewish family who have fled the pogroms. Stoppard, who left Czechoslovakia as a child refugee and whose grandparents died in Nazi concentration camps, says it has taken him a year to write it, though the “gestation was far longer”. Patrick Marber directs.
Wyndham’s theatre, London, 25 January-13 June

I Think We Are Alone

The Frantic Assembly company celebrates its 25th anniversary with this piece, co-directed by Scott Graham and Kathy Burke. Sally Abbott’s play is billed as a “delicate and uplifting story about our fragility, resilience and need for love and forgiveness”.
Theatre Royal, Plymouth, 3-8 February. Then touring

Twenty years on from its premiere, Caryl Churchill’s surreal dystopia seems ever more resonant. Its world is riven with environmental chaos, ethnic cleansing and a growing disregard for humanity, all of which are wound around the sinister goings-on at a hat factory. Revived by Lyndsey Turner, it stars Bafta-winning Jessica Hynes as well as Aisling Loftus and Simon Manyonda. Graduate students from the London College of Fashion create the extravagant headwear for the hat parade scene.
Donmar Warehouse, London, 6 February-28 March

Antoinette Nwandu’s play was inspired by Waiting for Godot, although there are not only shades of Vladimir and Estragon but also enslaved African Americans of the plantations. When it was staged at the Lincoln Center in 2018, the New York Times thought it conjured a “vivid world of injustice”. Its UK premiere stars Paapa Essiedu, Alexander Eliot, and Gershwyn Eustache Jr, and is directed by Indhu Rubasingham.
Kiln theatre, London, 13 February-21 March

Back to the Future: The Musical

The film about time-travelling teenager Marty McFly became a cultural phenomenon in 1985. This musical’s production team includes Robert Zemeckis and Bob Gale, who wrote the screenplay. Some of the film’s songs are kept in (The Power of Love, Johnny B Goode) while the Grammy award-winning Alan Silvestri, who wrote its score, composes new music and lyrics with Glen Ballard. The Tony award-winning Roger Bart stars as Doc Brown and McFly is played by Olly Dobson.
Manchester Opera House, 20 February-17 May. Then West End

Greta Gerwig’s film adaptation of Little Women has made the tender, complicated drama between sisters fashionable again. The playwright Chloe Moss probed one kind of unbreakable bond between women in her award-winning drama about former cellmates, This Wide Night. Now she brings sisterhood to the stage to examine its tensions, intimacies and dependencies through Connie and Ursula, whose stories are followed over four decades. A co-production between Sheffield theatre, Soho theatre and Paines Plough, directed by Charlotte Bennett.
Sheffield theatres, 27 February-21 March; then Soho theatre, London, 25 March to 2 May

This is a synthesis of theatre and performance art made by Hong Kong artists based in the UK as well as British east Asian artists, during the autumn protests in Hong Kong by the pro-democracy movement. It aims to reflect on the right to protest as well as the gendered experience of political resistance, and combines personal testimony with geopolitical commentary in “an act of total theatre”.
Vault festival, London, 10-15 March

One of the most exciting debuts of the year is Francesca Martinez’s first play. A standup comedian who describes herself as “wobbly” (she has cerebral palsy), Martinez is a dedicated campaigner for disability rights. Her drama explores the effects of austerity and the struggle for those who don’t fit in.
National Theatre, London, 18 March-16 May

A fictional town in Snowdonia is hit by rightwing populism and dark machinations when it receives a nomination for Britain’s best town award in Seiriol Davies’ musical comedy about community, division and a mysterious force lurking in the mountains. Hailed as a modern Welsh fable, it features “three lost souls and a shabby drag queen” who must save the town’s soul.
Theatr Clwyd, Mold, 20 March-11 April. Then touring Wales

Mrs Puntila and Her Man Matti

Published via the Guardian News Feed plugin for WordPress.

I am a veteran journalist

I am a veteran journalist View all posts by Rajesh 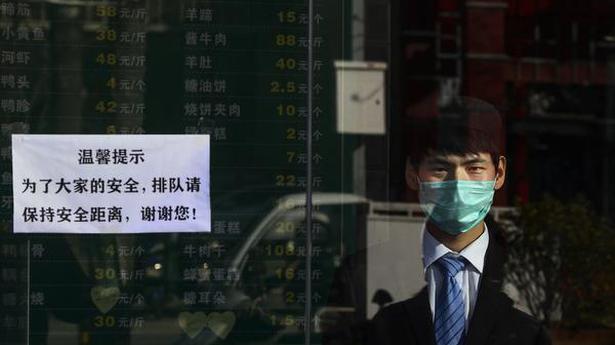 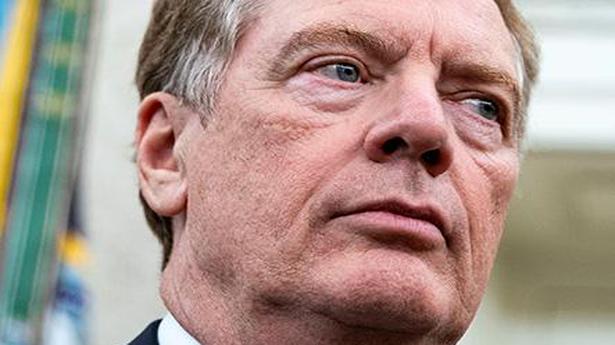 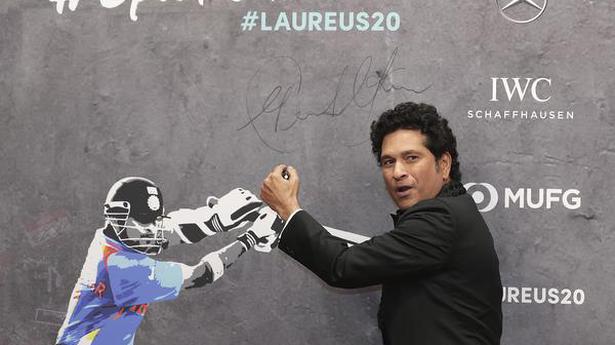 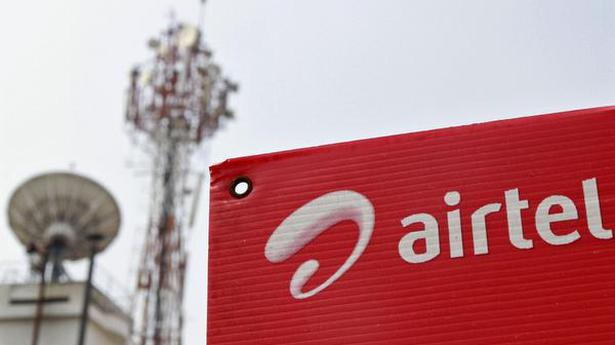 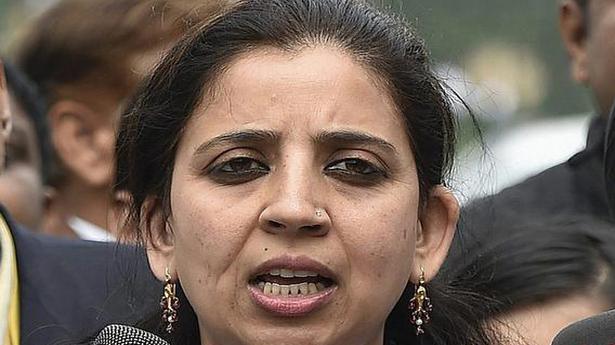 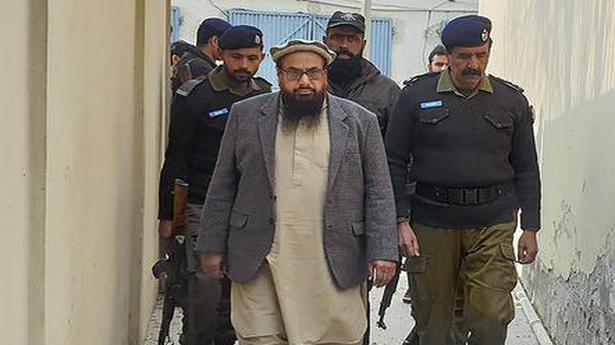 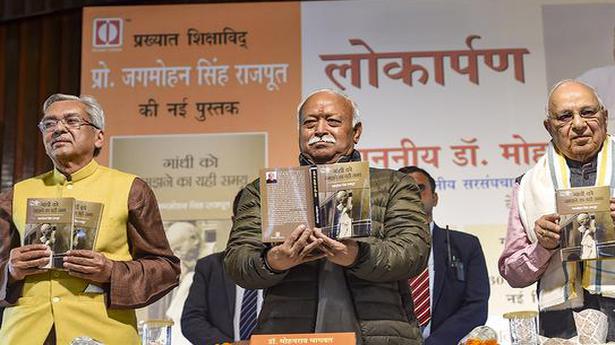